This webpage responds to people who call like to make critiques of the IRR.  I absolutely do not think that the IRR is some kind of perfect measure.  It has problems from the re-investment assumption; the handling of changing risk; and, the big distortion from long-term projects with high IRR’s.  It also has problems associated with projects that depend on probability like the development projects, research and development projects and other investments which have a tree diagram that can result in failure. But the Academics at Oxford, NYC, Harvard and other places who are sometimes hired by the Amsterdam Institute of Finance who call IRR is B.S. are completely out of touch with the real world.  As the IRR is the principle output of a project finance model, I discuss alternatives to the IRR like MIRR and other techniques that all depend on a measure of WACC (or what a crop or crap) are discussed.  I demonstrate that the MIRR alternative has more problems than the IRR and that the NPV does not give you any other information other than believing in the WACC magic potion.  The IRR is a performance statistic and professor’s who complain about it are simplistic.

This is the e-mail that got me going.  Apparently AIF likes its teachers to swear at its participants so they can show how arrogant they are.  This silly comment that the IRR is B.S. is really irritating because there suggestions of an alternative are not there. 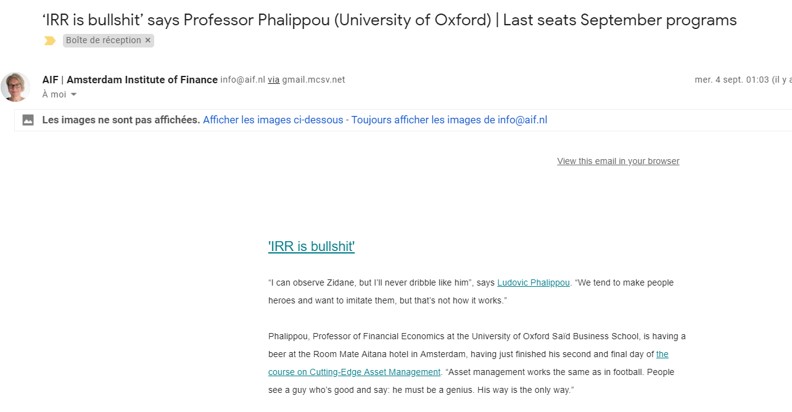 The Problem with IRR Alternatives — You Need the Cost of Capital

The only alternative that is typically suggested to the IRR, is to use the MIRR.  This method does nothing other than measure the re-investment rate assumption on your key performance measure.  Maybe that is why nobody really uses it.

This shows that the IRR on Apple and Amazon that made the richest people in the world have IRR’s in the 30% range.  If you seriously believe you can make anywhere near these levels of IRR’s and then continue making these investments you are most probably delusional. 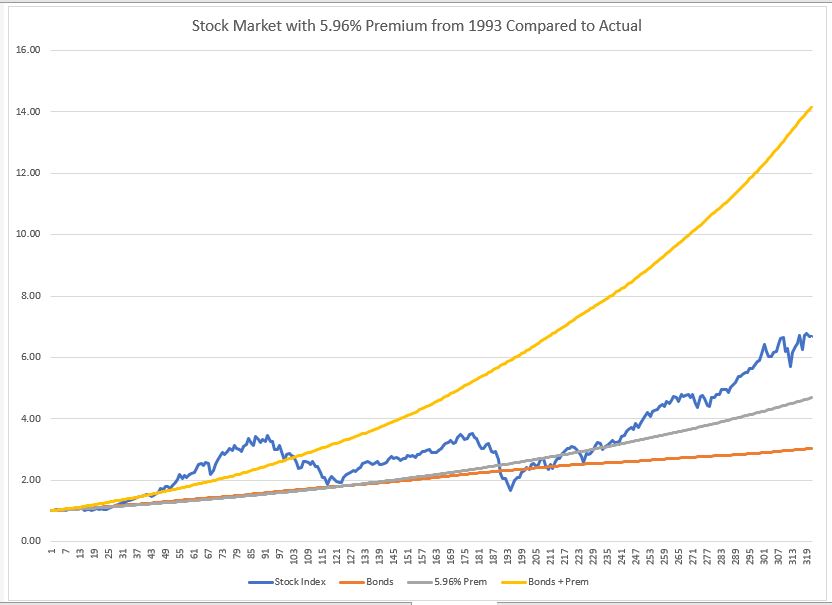 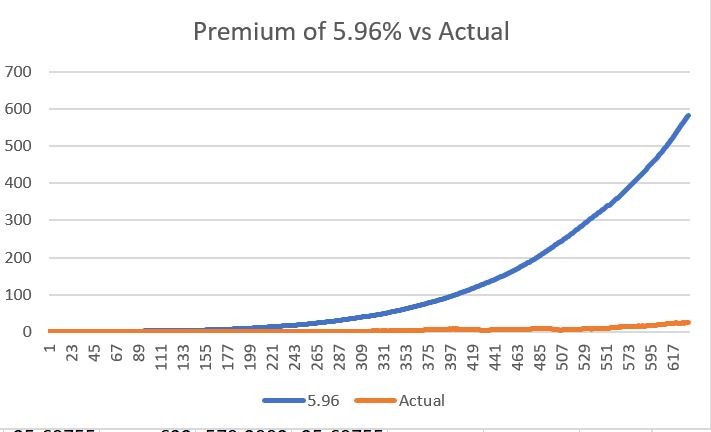